What happens when you put two extraordinary Hip Hop Icons from New York together?! You get Wreckage Manner, the undeniable rap style and production of Styles P (The LOX) and Havoc (Mobb Deep), joining a solidified wordsmith who has consistently waved a flag for the streets and production that is a vessel to every street corner. The two are now gearing up to release their self-titled debut album Wreckage Manner today via MNRK Music Group. With amazing reception from the press and fans, the duo released the official video for the lead single “Nightmares 2 Dreams,” which was directed by WaveChange. The single encompasses their journey in the game and the hook relates to the life. “Nightmares 2 Dreams” is indicative of the feel of the entire album. Artistry and truth could not be a better narrative of hope for those who feel hopeless. Wreckage Manner is currently available on all digital platforms…Get it NOW!

On Wreckage Manner, Havoc and Styles sit in the pocket of what each does best and delivers a project that reflects their artistry, experience, development, and influence. Wreckage Manner is reminiscent of the energy of the golden era and still knocks for the streets today. Havoc crafts the feel and the orchestration of the beats at the same time as an emcee Havoc lays verses that are introspective, witty, and real while Styles tells the story, builds upon the mood, and accentuates what’s important about the experience crafted over each beat. Despite coming from different places, they are both at home.

Wreckage Manner is what happens when two iconic artists who feel rejuvenated continue to be inspired and want to leave an imprint on the art form.

“Wreckage Manner” Track List:
Fuck Around
Move How We Wanna
Fiend For
Pay Me in Cash
21 Gun Salute
YO 2 QB
Havoc and The Ghost
Good As Gold
Hymn to Him
Nightmares 2 Dreams 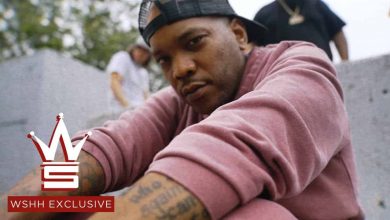 Styles P – Order In The Court 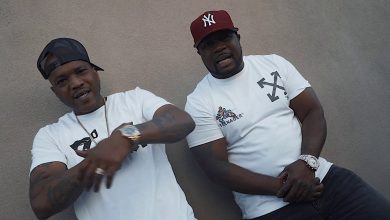 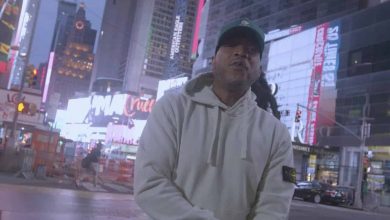