The Most Hi9H Empire presents upcoming artist Steelokey in his new music video ‘Done Enough x 20 Min Freestyle’ which features 2 music videos in 1. Shot & Edited by Fishermen Films – this is the second project they have released together in 2 months. Having just did a show in Portland at the end of the month in November, Steelokey has been building his momentum up after also hitting 1 million streams on Spotify for his track “Summer Vibe”. Expect more from this young developing artist as he continues expanding his brand & vision. 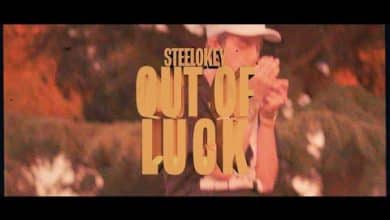 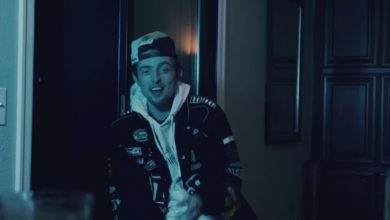 Steelokey – Do What I Want