Squalla is back with a summertime smash ! Every year there is at least one song that becomes the summer and back to school anthem. This just might be the one for you. The title “Hell Nah” is pretty self-explanatory.

“On a daily basis we are all met with a scenario in which the only response is “HELL NAH!”, something everyone can relate to. Produced by multi-platinum, Grammy nominated Mike Zombie, expect to be hearing this record for (at least) the remainder of this year.”
-Squalla 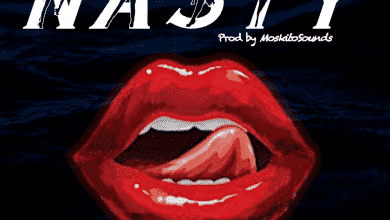