Today, rising Toronto rapper and OVO Sound artist Smiley releases Buy or Bye 2, a scorching new project featuring nimble rhymes, glossy nocturnal production, and marquee guest appearances from Drake, Yung Bleu, and more. He also runs a boisterous board meeting in the video for the infectious, OhGeesy-assisted highlight “How Can I Miss.”

A sequel to 2018’s Buy. or Bye., this new release is an exercise in effortless swagger. Using wry wit and an agile flow, Smiley laces sleek, menacing beats with memorable hooks and subtly extravagant flexes that spill out like secrets. He merges those elements on one of the record’s standouts “How Can I Miss,” a slinking track laced with matter-of-fact boasts and a trace of danger. The video for the track allows Smiley to show off his charisma and personality, running a corporate meeting before kicking it with OhGeesy in a colorful whip.

He flaunts those skills again on “Breakdown,” one of the record’s more ambient, opulent singles. Filled with precise, first-person detail and a hook that insists on being repeated, it’s quintessential Smiley, which holds true throughout all of Buy or Bye 2.

With an inimitable flow and instantly memorable bars, Smiley is rapidly on the rise. Fans forecasted his success after he released the first Buy. or Bye. in 2018, which put him squarely on the map. In July, he got his biggest look to date when he released “Over the Top,” a collaboration with Drake that raised the eyebrows of new Smiley fans while reaffirming the ones who believed in his colorful raps from the jump. It’s already garnered over 100 million streams across the globe since its release. The song won him the attention of critics and tastemakers across the media landscape and since has been covered by the likes of Rolling Stone, COMPLEX, FADER, Billboard, NoJumper, and many more. Now with Buy or Bye 2, Smiley’s signature grin is on full display as he continues to ascend. 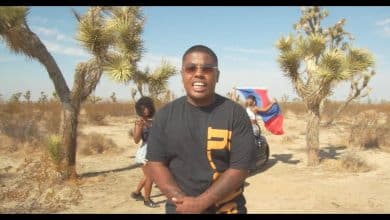 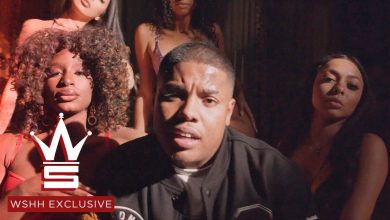