Coasting above funky electric guitar, Saweetie lays out a blueprint for fun: “I wanna fall in love for the weekend/Three boyfriends I don’t know where I’m sleeping/We be thuggin’, clubbin’, f*ckin’/Order room service when we done, that’s the sequence.” H.E.R.’s breathy, emotive hook is a fitting accompaniment. With a beat designed to soundtrack a dancefloor, and lyrics that call you there, “Closer” is a mesmerizing single that demands to be repeated. Buckle up and prepare for a wild ride when Saweetie unveils the Hannah Lux Davis directed video.

The track is also yet another reason to be excited about Saweetie’s forthcoming debut album, Pretty Bitch Music.

“Closer” only continues Saweetie’s recent streak of dynamic hits. Before this, she unloaded “Icy Chain,” a glitchy, self-assured song she performed on Saturday Night Live in November. Over the past couple of years, she’s also built momentum with infectious tracks like “Best Friend” with Doja Cat and “Back to the Streets” with Jhené Aiko. She also recently contributed “Get It Girl” to Issa Rae’s Insecure: Music from the HBO Original Series Season 5. And in 2021 she shared “Attitude,” a confident track that appears on the soundtrack to Halle Berry’s Bruised.

It’s all proof of Saweetie’s knack for club anthems filled with memorable hooks and aspirational images of wealth — a.k.a., an Icy Girl lifestyle. Since breaking out with her 2017 single “Icy Girl,” she’s unloaded an almost uncountable number of hits expanding her vision of what that lifestyle entails. Her undeniable impact has led to plenty of GRAMMY® Awards buzz with two nominations for Best Rap Song “Best Friend” and Best New Artist, making Billboard, Variety, and more nominations prediction lists. In addition to partnerships with McDonald’s, MAC, Crocs, and more, Saweetie won a 2021 MTV VMA for Art Direction on “Best Friend,” 2021 BET Hip-Hop Award for “Hustler of the Year” and was nominated for an American Music Award and a People’s Choice Award. With “Closer” at her back and her debut album, Pretty Bitch Music, on the way, Saweetie is in a prime position to make 2022 her best year yet.

ABOUT SAWEETIE:
Flaunting nineties rhyme reverence, fashion-forward fire, and endless charisma, Saweetie—born Diamonté Harper—can go bar-for-bar with the best of ‘em, and fans and critics immediately recognized and responded to that. Within six months, she cracked 100 million cumulative streams, garnered a gold plaque, and earned the praise of Billboard, The FADER, and Noisey as Los Angeles Times pegged her as “one to watch.” Drawing on a passion for poetry and numerous years of rapping in the car, she turned her love for words into vivid verses during 2018 on the High Maintenance EP with her smash hit “ICY GRL” earning an RIAA platinum certification. 2019 saw the release of Saweetie’s ICY EP, spawning double-platinum viral sensation “My Type” as well as a 2020 BET Awards nomination for “Best Female Hip Hop Artist.” As a businesswoman, she launched her sold-out ICY jewelry line and partnered with PrettyLittleThing for a 50-piece capsule collection. Meanwhile, everyone from Gwen Stefani to David Guetta, Dua Lipa to Wiz Khalifa, and Mulatto to G-Eazy has enlisted her for guest spots. This year Saweetie dominates the charts and commands social media with more than 13 million Instagram followers, two GRAMMY® nominations for Best New Artist and Best Rap Song, 2022 Game Changer Billboard Award, MTV and BET Hip-Hop Awards, back-to-back #1 singles, and brand partnerships with McDonalds, Crocs, MAC, Quay, Revlon, and more. A true fashionista, she has graced the cover of Cosmopolitan, V Magazine, W, Maxim, Elite Daily, Refinery29, and Wonderland, in addition to appearing in Wall Street Journal, C.R. Fashion Book, Glamour, Elle, Variety, Interview, Fast Company, Vogue, and Harper’s Bazaar. 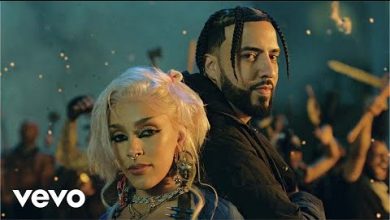 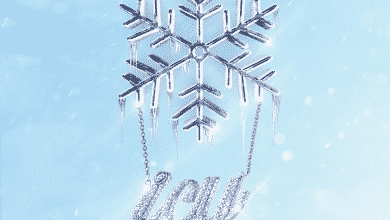 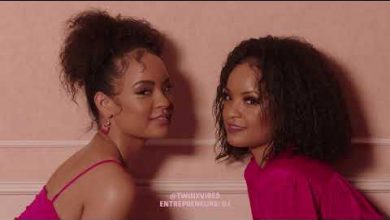