Rock Mecca has been preparing fans for Rise To Power’s release over the last 6 months by consistently releasing singles, & the 4th outing on this streamlined & unapologetic EP is “Crush Your Enemies Totally.” “CYET” is a new beginning of sorts, as it also serves as Rock Mecca’s formal debut as a Producer. After putting in enough years as an emcee, you inevitably form a vision of the type of beats you want to hear, & stepping behind the boards for the first time, Rock combines sample chops of eerie legato violins atop classic breakbeat-inspired drums as he paints vivid pictures of preparation for war, paranoia & careful surveillance of one’s enemies – the song’s title inspired by Robert Greene’s 15th Law in The 48 Laws of Power.

Rock Mecca has quietly assembled a resume of collaborations that reads like a who’s-who of classic hip-hop, & “Crush Your Enemies Totally” is no different, once again reaching out to the Wu-Tang family tree in the form of Killah Priest, who delivers the same quality of poetic & abstract wordplay that has helped him remain a fan favorite over the last 25 years. Priest sets the tone in the first bar with a Ghengis Khan reference & the deadly serious delivery doesn’t relent until the verse concludes.

The chorus is rounded out by Brownsville, Brooklyn mainstay DV Alias Khryst – often referred to respectfully as “the underground Nate Dogg”, known for pairing melody with grit as he’s laced many a chorus for the likes of Smooth Da Hustler, Trigger Da Gambler, M.O.P., Mobb Deep & many more since his formal debut in 1996 on The Nutty Professor soundtrack.

Check out the song above. 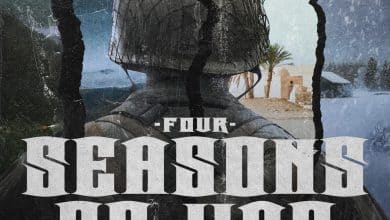 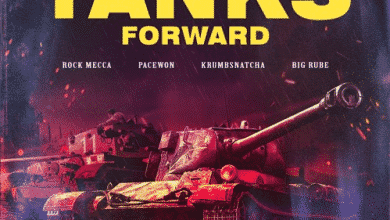 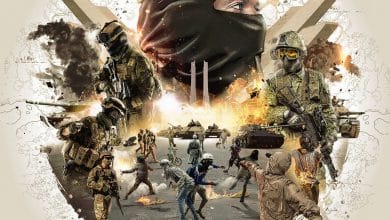 Rock Mecca – The Rise To Power