Flint’s rising star RMC Mike released the visual for “All or Not,” found on his recently released project, Junior Season (#Boyz Entertainment/Empire). Shot between the studio and the block, RMC Mike is a storyteller at his core, speaking to survival and perseverance in his signature rough and raspy delivery. Junior Season is available everywhere now, watch the video for “All of Not” above.

More on RMC Mike:
A part of the Flint rap movement since its inception, RMC Mike’s musical journey is being written as we speak. An advocate for authenticity, Mike’s skilled lyricism and real-life storytelling coupled with his raspy and heavy delivery set him apart from his peers. With renowned collaborations under his belt with the likes of Rio Da Young OG, The Flint, Michigan native continues to expand his audience and put on for his city. 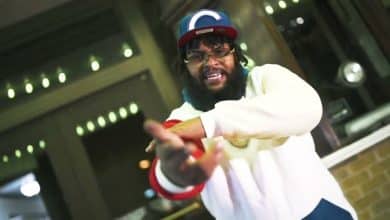