MORE ON PHILTHY RICH:
A 13-year, Oakland-bred hip-hop heavyweight, Philthy Rich is known for his raw and honest lyricism. Philthy boasts a catalog of nearly 100 solo/collaborative mixtapes, with features from Rick Ross, 2 Chainz, Kevin Gates, Gucci Mane, Migos, and more. Currently focused on building his label, F.O.D. Entertainment, Rich uses the work ethic learned as an artist as he transitions into an executive role, while his other entrepreneurial efforts – Real Bullies Back In Style, Hood Rich Clothing, and more – continue to thrive. Philthy Rich truly lives up to his namesake, as he continues to flourish as a mogul. 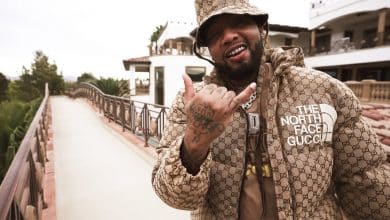