Today, ascending Alabama rap savant OMB Peezy, alongside notable producer Drum Dummie celebrate the release of the second alliteration on their collaborative mixtape series, In The Meantime 2. The highly anticipated projected is thoroughly enriched with features from R&B and rap genre bender T.K. Kravitz, rap songstress and ATL Love & Hip-Hop star Omeretta, up-and-coming Louisiana rapper Mista Cain, and Grammy award-winning Southern hip-hop royalty, T.I. In the Meantime 2 embodies the spirit of the South’s burgeoning music scene with soulful melodies paired with venomously unabated bars as well as showcases the previous and next generation of Southern hip-hop stars rising to the forefront of the genre. Throughout the mixtape, Peezy soulfully weaves melodic piano and violin instruments with boisterous 808 beats, that is overlaid with magnetic lyricism drenched with Peezy’s seamlessly poetic storytelling abilities.

“I feel so much love from my fans right now and I wanted to give them something in the meantime,” Peezy said regarding In The Meantime 2. “Just my thoughts, struggles, paranoia. Everything I’m dealing with right now. I get it off my chest and then I can move forward.”

Peezy built anticipation for In The Meantime 2 with the standout track and video, “Die Young” featuring Omeretta. The first mixtape, In The Meantime, was released in the height of the pandemic last year and housed popular songs “Reminder” and “Sleep At Night” both of which have accumulated millions of streams and views across platforms.

In anticipation of the mixtape release Peezy has been taking his talents to the stage as the rising Alabama star recently graced the stage at Rolling Loud NYC alongside performances at HBCU Homecomings across the nation including Norfolk State, Morehouse College, Florida A&M University, and more. Continuing on this path, Peezy is also set to perform at Rolling Loud Los Angeles in December. In addition, the Southern emcee plans to give back this holiday season by once organizing his annual toy drive in his hometown of Mobile, Alabama.

ABOUT OMB PEEZY
Alabama born rapper OMB Peezy is known for his distinctive sound that marries influences from the South and West. Peezy inked a deal with 300 Entertainment and E-40’s Sick Wid It Records, going on to release his debut EP, Humble Beginnings, in October 2017, which has amassed over 20 million streams across platforms. Since then, Peezy has continued to make a name for himself in the rap game collaborating with the likes of NBA Youngboy, T.I., Sada Baby, G-Eazy, Lil Durk, Lil Boosie and more. His striking single “Big Homie” took over the internet airwaves and has since amassed over 30 Million streams. Earlier this year after embarking on tour with Rod Wave, which was cut short because of Covid, Peezy released his In The Meantime mixtape which quickly racked up millions of views and streams across platforms. OMB Peezy’s project Too Deep For Tears featured, “Big Homie (Remix)” ft. King Von and Jackboy, which has. accumulated over 7 Million views on YouTube, and “Dope Boy” ft. Rylo Rodriguez. The mixtape’s success earned Peezy co-signs from Kodak Black, NLE Choppa, along with NFL superstars DK Metcalf and Todd Gurley. 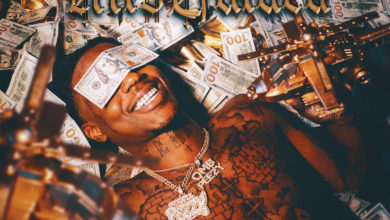 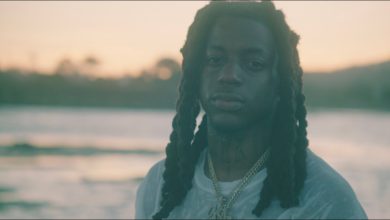 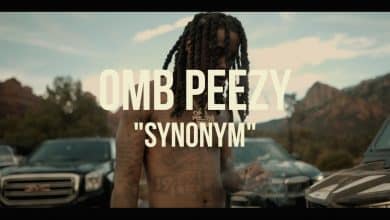