The eclectic record showcases OG’s rap versatility and vocal abilities to take the listener into her inter-galactic fairy world.

“Photosphere” is the lead single off Ogechi’s upcoming debut mixtape, set for a summer release!

Stream the song above.

The Nigerian KCMO native, has made a life full of writing, music, dance and film. Having performed on local and national stages in America, to sold out festivals in Nigeria, her performance quality can be compared to likes of Grace Jones, Beyonce, and Janelle Monae.

With her penmanship being compared to the likes of Frank Ocean and Kendrick Lamar, featuring the poetry of the likes in Lemonade, topped off with the soul of Erykah Badu, Ogechi is a captivating artist that commands the attention of her listeners by steadily forging a lane of her own. 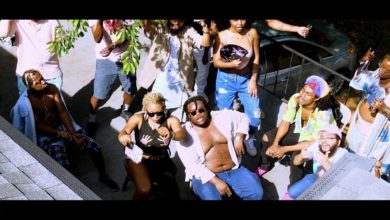 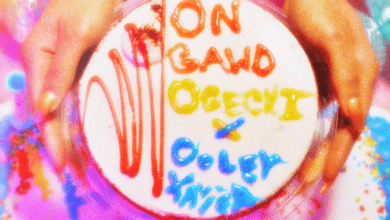 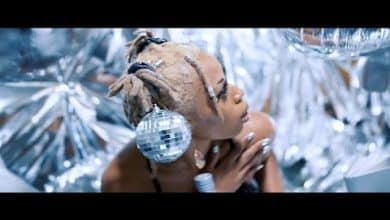