NBA Youngboy has dropped his brand new project “Colors (Deluxe)” which comes with 20 tracks and a lone guest appearance from Quando Rondo on “Gangsta”. The Baton Rouge rapper decided to accompany the album with the music video for his song called “Bring It On”. The visual is directed by FlyGuyNick, and it shows the rapper recording music in the booth, showing off cash, playing chess with his homies and more.

“These ni**as, they know I’m wit’ it / Know they don’t want drag me in it / It’s gon’ be some bullets flyin’ and mamas cryin’ inside the city / They know this murder sh*t, I came in with and leave out with it / They know I’m bloody and got more bodies then they whole committee,” he raps.

Watch the video above. 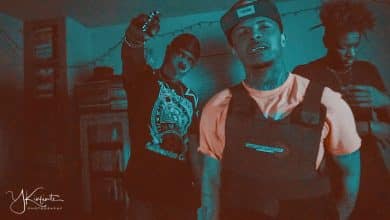 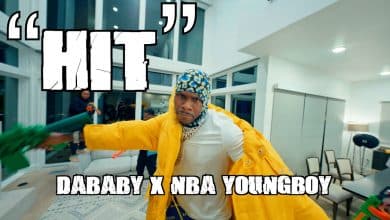