MarloDaMartian has had a busy year, and the Atlanta-based DJ is not resting on his oars as he is thrilled to announce the release of the music video for “PINK.”

“PINK” was released in February this year. Finally, after waiting nine months, MarloDaMartian has released the visuals to the single, which received thousands of appraisals for its quality, upbeat tempo, lyrical prowess, and groovy instrumentals. Fans clamored to say a video for the single, and Marlo has responded with a music video that matches the quality of the single itself. 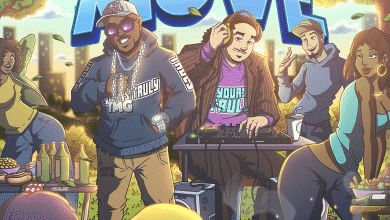