Produced by and featuring United Grind’s Vice Soulectric, as well as Japan based artist Paulie Rhyme, “Doomcast” speaks to the conflict and outrage of social issues that are being felt in America and around the world.

Trading bars around a soul inspired hook, the visual provides an additional black history context to this dynamic collaboration.

About Made4victory:
Along with the Made4victory imprint, Vic (AKA Vic Freeze) continues to release quality projects. From 2010 to 2015- Vic released: Reluctant Star Vol1 and Vol2, to collaborations with Paulie Rhyme w/ The Talented Tenth. Also, Oakland, Ohio w/ production team Madd Caesar were all projects that were well received and gave him the opportunity to tour locally and regionally. After some personal setbacks, Made4victory is the setup for the perfect comeback story. Whether spoken word, hip-hop, songwriting or just writing, Vic brings a different perspective on our social issues while providing inspired energy and lecture over openly dope, looped and/or live instrumentation. Vic emits positivity through trial and triumph, but touches everyone with honesty while promoting a “health is wealth” attitude.

CMayes has a catalog of hip-hop that spans a lifetime and is an ever-evolving artist that also boasts his own brand “ERC”. With creating the “Early Retirement Club” he continues to look for opportunities to bridge the youth community and music together, as well as stepping out to tour with his message. Sharing the stage with greats like the legendary, Scarface. If you ask him, Cmayes describes his music as “feel good and thought provoking” with a street edge. His lyrics and vision show his appreciation of the art without sacrificing the love he has for his block growing up in Cleveland. 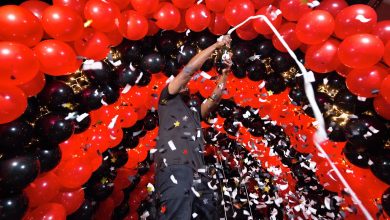 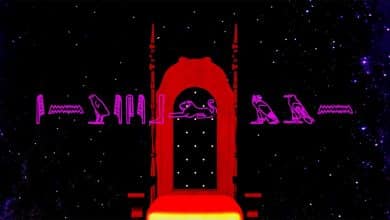 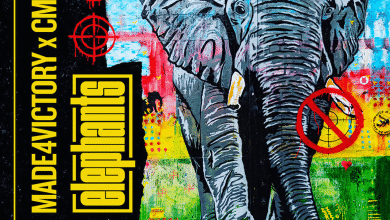