losLAUREN 718 has returned to the light with another soulful gem called “We Shall Overcome.”

Straight and to the point, LAUREN gives us his origin story in just under 2 minutes flat.

Filmed in the Parkchester section of the Bronx; the video is more like a reflection of old memories that allows viewers to take a stroll down memory lane for a deeper understanding of the MC. 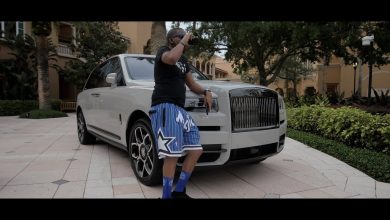 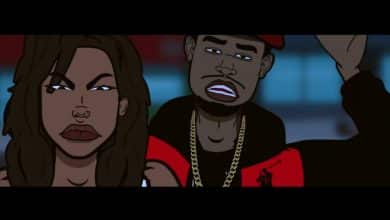 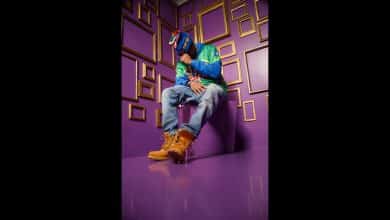 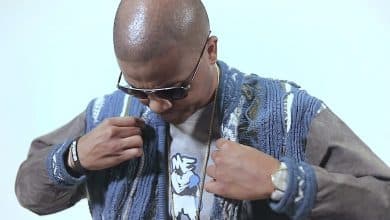