Known for #BlackChicagoBeLike and other viral skits, music has always been Korporate’s first love. While comedic content pays the bills plus more, it was originally developed as a marketing ploy to drive traffic to his music. After studying the digital space and analyzing what types of content are shared the most, Korporate thought to himself “what if I became the meme that was shared” – thus, Korporate Bidness, and his journey as a content creator and digital entertainer began. 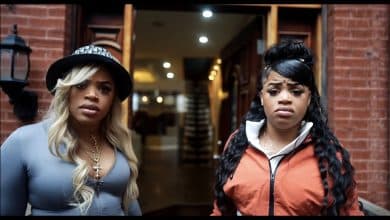