Massachusetts-based emcee J.Vybe follows up his latest banger, “Changes” with a video. Shot by TD Visualz at Haverhill MA train station. Featuring Jamie Marsland, “Changes” is J. Vybe at his best, channeling his style of conscious rap and intricate rhyme schemes into a track that speaks to truth and power. The guitar is played by J.Vybe’s brother Corey Launsby. No stranger to opening up wounds of the heart for the world to see, J. Vybe’s “Changes” asks the question we all have…why? Why is there pain? Why are we where we are? Why doesn’t life work out the way we planned? In the midst of all that uncertainty, J.Vybe reminds you, with a controlled intensity, that one thing IS certain – change is the most consistent thing in life and an integral part of self awareness and evolution. 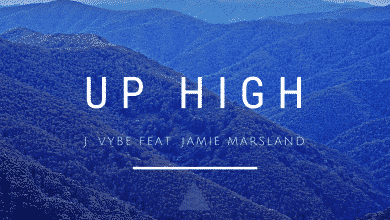