Serving up one of the soundtracks of this summer, rising Memphis rapper Fresco Trey proudly presents his hotly anticipated EPHeartbreak Diaries 2, the sequel to his major-label debut Heartbreak Diaries.

The seven-track project illuminates the scope of his dynamic and diverse talents as he amplifies the impact of his signature style. Locked and loaded with massive melodies punctuated by the same unparalleled level of candor he exhibits on social media to an ardent following, it represents a natural evolution with one undeniably raw and real anthem after another. The new, artful video for “Facts” documents Trey on tour performing to packed rooms and gives a glimpse of life on the road.

Check out the full tracklisting below.

He recently drummed up excitement for the project with “24 Hours” with a feel-good music video. HipHopDX noted, “Fresco Trey continues his breakthrough on the heels of his ’24 Hours’ single.” Not to mention, XXL recently featured him as part of “The Break” and attested, “He sings and raps like a natural, and his understanding of song structure is why his career has been moving so fast.”

Meanwhile, the project also boasts the runaway smash “Need You,” which has earned over 73 million views on TikTok, plus 20 million global streams across platforms. Prior to that, he attracted attention with Heartbreak Diaries, a showcase for his dynamic songwriting and melodies including the Lil Tjay-assisted single “Feel Good.” In 2022 alone, Trey featured on the NBA 2K22 soundtrack and forayed into the metaverse with Budweiser, with whom he released a sold-out NFT.

Quickly emerging as one of rap’s great melody-makers with an uncanny talent for marrying otherworldly pop with hard-hitting production and inward-looking lyrics, Trey is one of the most exciting new artists in hip-hop. To date, the rising hitmaker has garnered acclaim from Billboard, XXL, Lyrical Lemonade, HotNewHipHop, HipHopDX, and more. Catch him live at one of the concert dates below. 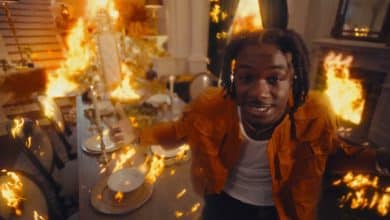 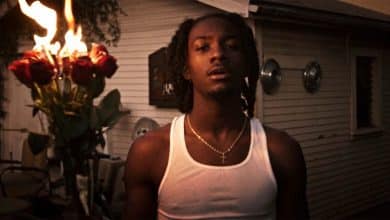 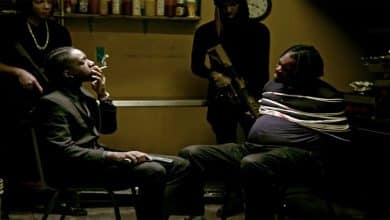 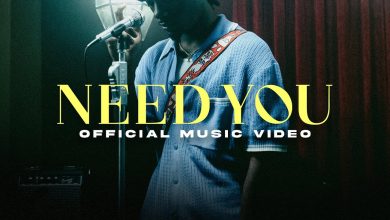