Back on July 31, 2021, two Virgos decided to come together & create a 5 track EP in one day. That EP came to be known as VirgoSzn in which both D’Shaun & DeShaunJay are both credited for the rhymes being provided on the EP. The title stems from both artists being born a day apart. DeShaunJay was born on August 28th while D’Shaun was born on the 29th, which in turn makes them Virgos. VirgoSzn was released on August 27th, 2021.

Fast forward a few months later, both artists bring their collaborative song from the project titled “Innanet” to life with a visual directed by Qntmtx with video effects done by Aj Garces. The video has a dark theme throughout which feels just right for the theme of the song. Both San Antonio reps speak on how they stay true to their craft, while other individuals seem to do things just for the internet, for clout and a feeling of recognition that can bring some cloudiness over someone’s life. Both artists stay out of that cloudiness staying true to themselves while glistening in the sunlight.

The EP comes in at 5 solid tracks with 3 of them featuring both artists (“Braile”, “Stunt Double” and “Innanet”) while they each have a song of their own on the set of sounds. The duo compliment each other over the production, I’m not sure if it’s because they are Virgos or because they are both crafty with their lyrics and flow. VirgoSzn sees contributions from producers Trevv, RoseGold, Freddy River and Donnie Katana. The EP opens and closes with two bangers, “Braile” and “Innanet”, both doing their job with welcoming the listener to some dope vibes and reminding the listener to keep the EP in rotation with the closing track. Stream VirgoSzn down below and don’t forget to tune into the visual for “Innanet” as well. 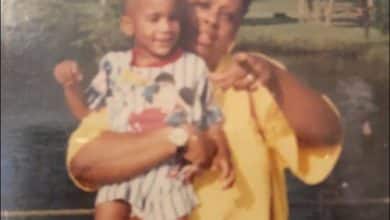 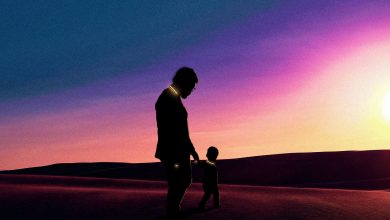