Blueface has teamed up with rapper DDG for the new track and video “Meat This.” The track is the first release from a new full-length collaboration project due out later this year on 5th Amendment/MNRK. The two rappers are friends who have collaborated previously on several tracks. Most notably, Blueface jumped on the remix of DDG’s Platinum-certified hit, “Moonwalking in Calabasas.”

The accompanying video for “Meat This” was directed by Carrington, and follows Blueface and DDG in the club. Watch it above. 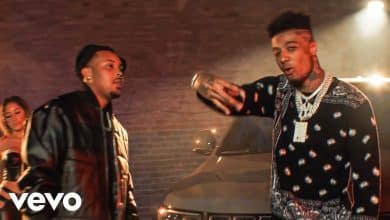 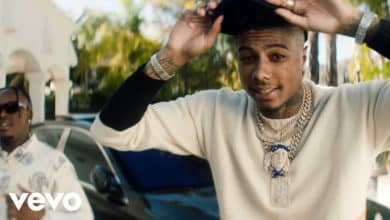