Atlanta based Bloonz Billionfold releases visuals for his single “LIVABLE” off his upcoming EP “Sürf Vietnam”.

In the video we see Bloonz Billionfold sharing footage from his world travels as he flows over ill production by Luis Blue.

Check out the video above and stream the song below.

About Bloonz Billionfold:
Born and raised in Baltimore city, Bloonz Billionfold comes from a eclectic musical background. His Mother, Father, Aunts and Uncles were all in a soul/funk band called the” East Side Funkateers” in the late 70’s. In the early 2000’s, learning to make beats on a friends MPC he soon became very skillful in Hip-Hop and R&B production. In no time he was buying his own equipment, only to have it all stolen from a local studio. It wasn’t until 2015 when Bloonz decided he wanted to make music full time. He then hustled up money for more equipment. Now residing in Atlanta he launched his own multimedia production company. Current projects include a series of the world’s 1st “smart” interactive mixtapes, Tha Shortbus Tapes. Bloonz is perhaps one of the most versatile emcees of his day. A founding member of the Durt Bag Crew International Movement, which consists of a collective of producers, writers, designers and like minded individuals, he currently has projects with some of the most “elite” OG emcees in the game. 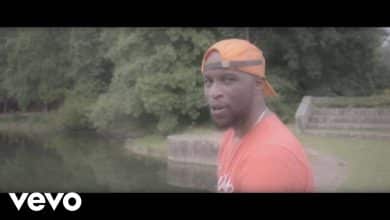