The Real Thing II, is a 15-song offering where Peso’s skill and versatility are on full display. The Real Thing II includes features from Bay-area’s Larry June, Detroit’s Icewear Vezzo, and LA’s Gary Chose; and is available everywhere now.

MORE ON AFN PESO:
Sticking to the code: money first – Peso intricately weaves together his life experiences on wax, as he floats over the project’s top-tier production. On the rise as one of West Coast’s hottest rappers, AFN Peso continues to build on his well-respected reputation in the LA scene. Peso began creating music after high school, inspired by the encouragement of his brother and has since released breakout projects, Back on Bullshit (2017), Ball for Fun (2019), The Real Thing (2020), Back on Bullshit 2 (2020), and more recently New Heights (2022). After selling out his first-ever show in LA last year, Peso has started garnering highly coveted co-signs solidifying his presence in the culture. 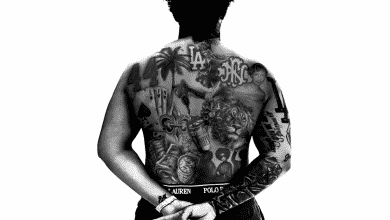